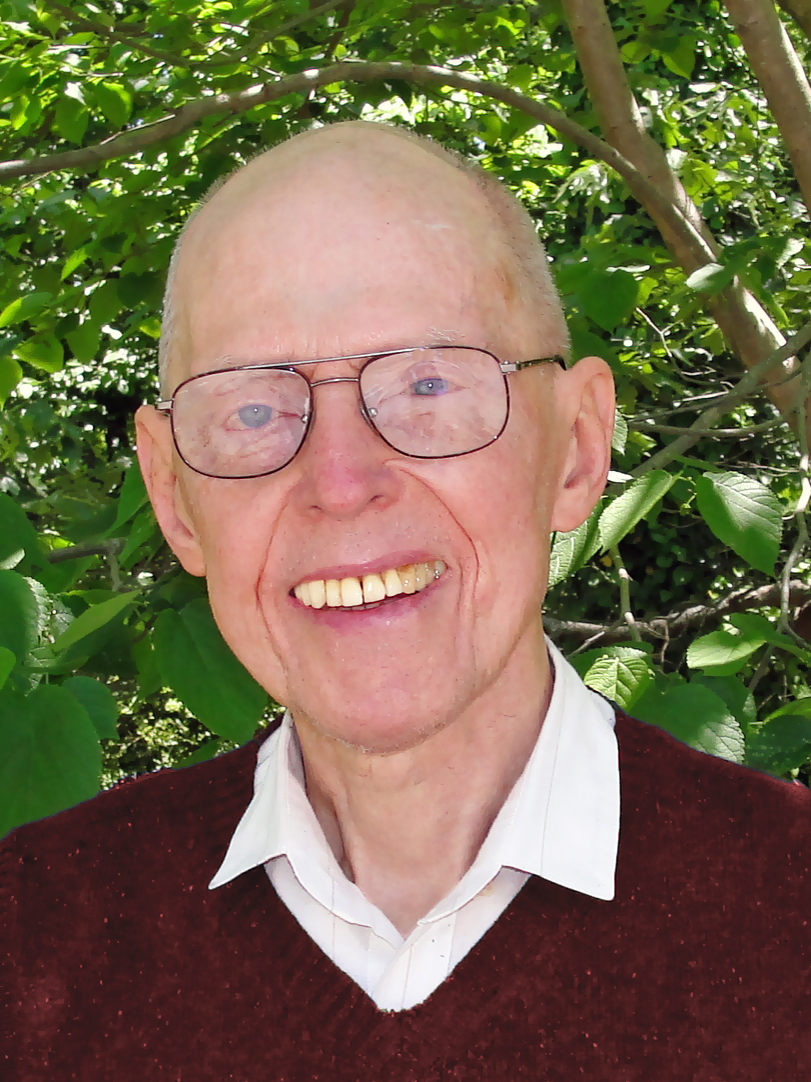 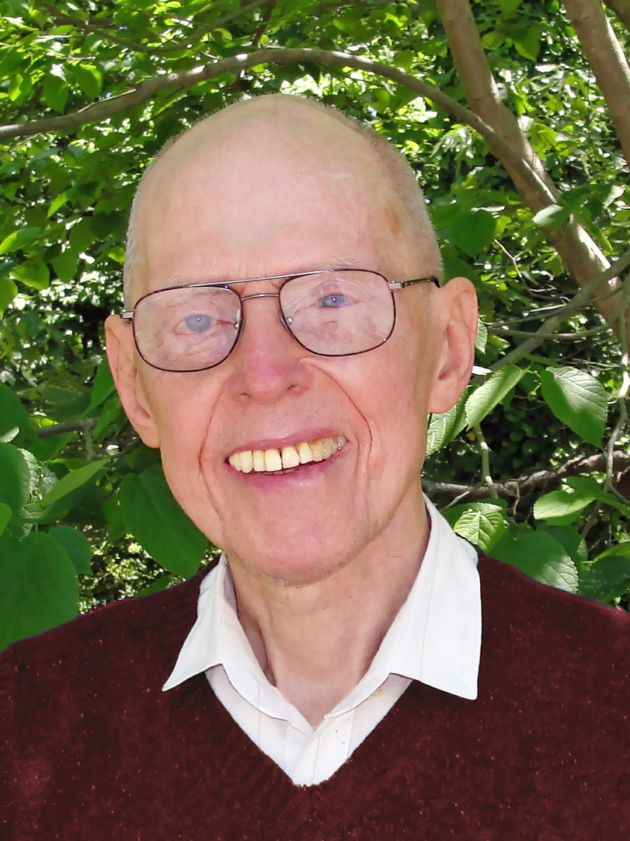 For 55 years, John Schlenck lived in monasteries led by monks of the Ramakrishna Order of India — more than 53 years at the Vedanta Society of New York and nearly two years at the Vedanta Center of Atlanta. Born in Indianapolis, Indiana on March 9, 1936, John left the body at age 78 in Atlanta, Georgia on January 27, 2015.

American Vedantist invited its readers and others to think about John and reflect on his legacy. We wanted to hear what he meant to the people he lived among, worked with, and served for so many years.

John left us not only this magazine, which Vedanta West Communications intends to continue, but a truly remarkable body of inspiring music. Friends and admirers who are well acquainted with John’s compositions have offered their thoughts about his contribution to the growing body of sacred music written in English by and for Vedantists.

Please join us in celebrating the life and work of John Maxwell Schlenck.

John Schlenck : A Life of Dedicated Service
by Swami Tathagatananda

Memories of John—Now One with the Ocean
by Susan Salm

Remembering John Schlenck as a Bridge
by Joanne Kilgour Dowdy

Thou Shalt Come to Me
by Diane Crafford

John Served Many Over Many Years
by William Conrad

I … Consider Him a Saint
by William Page

A Tribute to John
by Linda Prugh

My Farewell to Beloved John Schlenck
by Uma Majmudar

Deification of the World
by Joan Shack

← John Schlenck : A Life of Dedicated Service A Tribute to John →