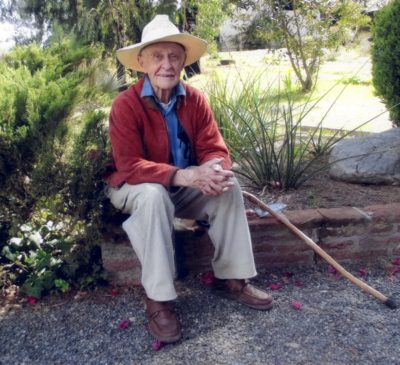 There are no coincidences, but it sure felt like it, my first meeting with Swami Yogeshananda. The whole thing still feels a little odd. Even the circumstance leading up to our first meeting: a chance reference to an eastern system called Vedanta by a friend in a conversation on the nature of consciousness, my off-hand comment that I couldn’t reasonably go to India to learn more, and my friend’s good humored assurance that I didn’t have to go that far, and with that he gave me a name and a local phone number.

Swami Yogeshananda answered the phone. I had a vague notion of who he was, from my friend’s description, but I was unsure of what I wanted to ask him. I knew it had something to do with consciousness, and the western scientific tendency to reduce consciousness to brain chemistry, a system that felt incomplete. I wanted to get his take on the subject. I didn’t know what to expect.

He invited me to tea. I remember entering a small house in a lazy southern neighborhood in Decatur, Georgia, the home of Swami Yogeshananda and the Eternal Quest. I was unaware it was also home to Thakur, Holy Mother and Swami Vivekananda. That understanding came later. With tea he offered home-made cookies and we settled down for a chat. He was quiet and unassuming, but became quite animated when I asked him about the nature of consciousness. He very pointedly assured me consciousness has no nature, marking these points: consciousness is primary, consciousness is not plural and all else follows. Hah! That’s easier said than lived, but it points the way.

When I left the little house, I had no plans to return. I felt dissatisfied in that he had not answered even one of my questions about consciousness, and I was disappointed — but as I drove away it became startlingly clear something else had happened. Maybe he did not answer my questions, but he was answering my thoughts!

I had no plans to return a second time, but as I was leaving he invited me to attend the next Sunday’s service. For some reason I showed up that one rainy Sunday in April 1995. I don’t know how much of this is fancy or fact, but I do know I’m still here, willing to serve in the home of Thakur, Holy Mother, Swami Vivekananda, and my beloved teacher, Swami Yogeshananda.

Tom Couch is a long-time member of the Vedanta Center of Atlanta (The Eternal Quest), and student of Vedic Spirituality. He can be reached at thomas_couch@att.net.